Update: Where to after the week from hell? 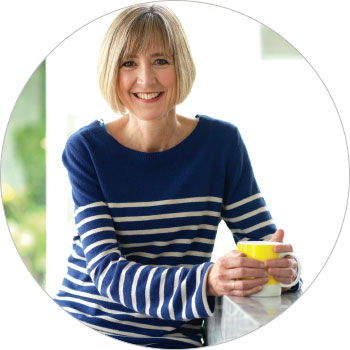 Well, that was the week from hell for magazines. Here’s how it played out:.

Sunday March 29, 6pm:
The MPA sends a submission to Government asking it to reconsider the non-essential ruling. The submission has been written over the weekend, in close consultation with Bauer and other publishers.

It makes four  main points: that magazines have been singled out as the only product banned from supermarkets; that our supply chains are controlled and pose no safety risk; that magazines are an important media voice for a country in lockdown; and that the economic impact of the ban on the magazine industry would be dire.

Thursday: Bauer Media closes with loss of 237 jobs, saying crisis restrictions made their business untenable.  Jacinda suggests the closure would have happened anyway, and that Bauer “didn’t enter a conversation about becoming an essential service”.

“Seething” was the word the one journalist used to describe the tone of the MPA’s reaction to all this – and he wasn’t far off.  Links to news stories that explain our position are here and here and here.

So where to from here? We know that our member publishers are supportive of the Covid response in general – and many of you now, right now, are knuckling down and trying to work your way through this.

Magazine distributor Ovato Retail is continuing to talk to MBIE, about the anomaly of magazines being the only product banned from supermarkets. It's possible that argument may get some traction. We'll keep you posted.

The MPA will continue to lobby for changes, to persuade the Government to allow us to get our magazines out to our readers – safely – sooner rather than later.

We will hope – and expect -  to see many of those wonderful, iconic Bauer titles reborn, and we’ll look for ways to support that.   But we will also remind Kiwis, and our advertisers, that there are a host of other vibrant, relevant magazines that have not closed shop.

Publishers in this country are resourceful, creative, light on their feet, The industry has survived a tsunami of change in recent years. It will survive the week from hell.